Established by President Barack Obama in January 2017 it preserves and commemorates activities during the Reconstruction Era that followed the American Civil War. The monument was the first U.S. National Monument dedicated to the Reconstruction Era. The John D. Dingell, Jr. Conservation, Management, and Recreation Act, signed March 12, 2019, by President Donald Trump, re-designated it as a national historical park.

They sought to create the monument via an act of Congress. A proposal to create the Reconstruction Era National Monument through executive action received overwhelming support at a public meeting held by Clyburn and the Park Service in December 2016.[7] The great-great-grandson of Robert Smalls—a freed slave who rose to become a member of Congress from South Carolina during Reconstruction—was a supporter of the monument’s designation.

Sites that are part of the historical park:

The monument includes four locations in and near Beaufort. The Beaufort area came under the control of the Union Army in November 1861. As a result, it was one of the first places in the United States where emancipated slaves “voted, bought property and created churches, schools and businesses.” 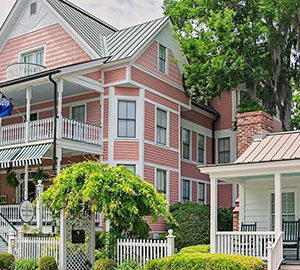 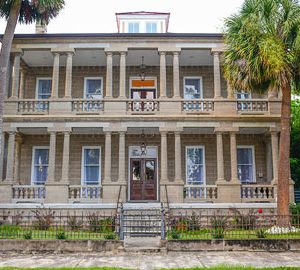 The four sites that are part of the park are: