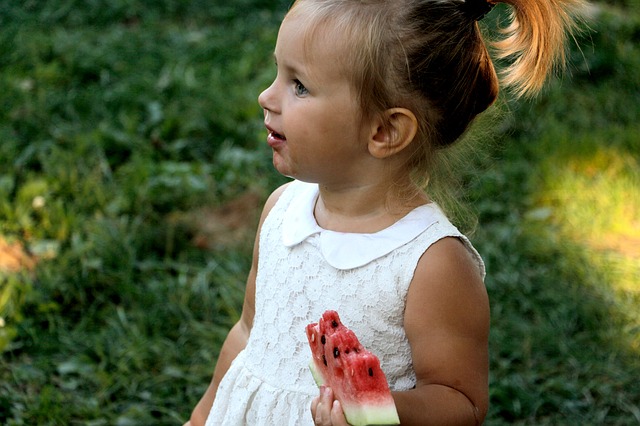 The state’s oldest festival with the longest parade is coming back in a big way! Due to the COVID-19 Pandemic, the Watermelon Festival has taken a two-year break, but officials are anxious to bring the event back to the public! This marks the third time in history that the festival has been interrupted since its inception in 1931. The only events to cancel festival plans have been World War II, the Korean War, and COVID-19.

The six-day event will be held June 20-25th. Most events will be held outdoors, amid the fresh air and Hampton sunshine. Plans mare also underway to televise the parade for those that want to watch from home.

The festival will kick off with a Youth Parade and Opening Ceremonies on Monday, June 20th.

Head over to Varnville to see this spectacular event that stretches from the Varnville Baptist Church to the Varnville Gazebo. The Hampton County youth look forward to this event every year. Golf carts, strollers, wagons are decorated in the festival theme and paraded along the route. Opening ceremonies are celebrated with hot dogs, drinks, and of course – watermelon slices. Stick around to watch the watermelon eating contest.

Typically, Tuesday would bring the Taste of Hampton.

This year an outdoor Food Truck Event is scheduled. Food trucks from across the county will be serving up their favorite recipes. This is a great night of fantastic food and fellowship. Children’s Day in the Park is two fun-filled hours of entertainment for the younger crowd. Bring the little ones for face painting, sidewalk chalk, games, water slide, and bounce house. Entertainment will be provided by local talent.

A Fishing Contest will be held on Wednesday, June 22nd at Lake Warren State Park, along with a music event.

The fishing contest is the oldest event in the festival’s history. All ages are invited to come out to Lake Warren State Park and compete for one of the many prizes. Bring the whole family for a day of fun!

Thursday, June 23rd is the day for the Pet Show at Varnville Rec. Center, followed by the Battle of the Towns.

Wade Hampton football field is the scene for this silly competition. Teams participate in wacky races and competitions for bragging rights and a trophy. Bring the whole family to see the competition and indulge in concessions.

Friday is the day to come out for Arts & Crafts, Food Vendors, T-shirt sales and a free Street Dance.

The street dance is the second largest event of the festival and held outdoors on Lee Avenue. The night is filled with music and old-fashioned family fun.Two different bands will play on opposite ends of the street, so there’s something for all tastes.Food vendors and arts & crafts will be available during the night’s festivities.

And Saturday is the big day, starting with a 5K run, followed by the longest parade in the state.

The route is 3.2 miles long, stretching from Varnville to Hampton! Pick your spot early and be ready at 10 am for queens, floats, state and local dignitaries, bands, and horses.