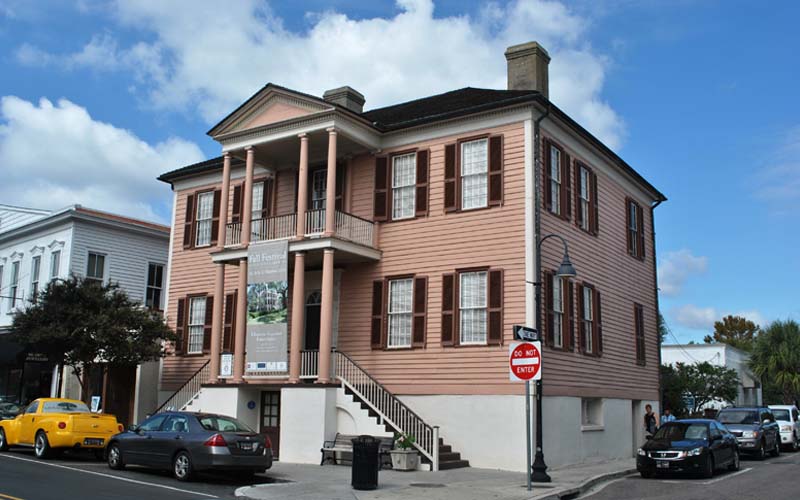 The annual Historic Homes & Gardens Festival is coming up on October 22-23rd, with a lineup of amazing historical homes. The Historic Beaufort Foundation (HBF) sponsors the Tour.

The Fall Festival of Houses and Gardens in Beaufort provides an opportunity for visitors to tour historic homes, gardens from all periods including ones that appear on Hollywood sets or have been featured in popular culture. This year’s event showcases some unique properties – such as one home where you can see how its interior design elements were used filming multiple movies!

The annual Historic Homes & Gardens Tour is a popular event that draws thousands of history buffs from around the country.

The tour generates revenue for HBF’s preservation efforts. Income through accommodation taxes from the influx of visitors during the event helps the local economy, as well.

In addition to sampling some delicious cuisine coupled with beautiful scenery during your stay here—you’ll be able take part in an exciting architecture walkabout among examples like Tidalholm Farmhouse which features prominently in the 1979 film, The Great Santini, based on the 1976 novel by Pat Conroy, and the 1983 film, The Big Chill.

The walking tour takes place on Saturday, the 22nd.

The tour guides visitors through historic cottages, grand estates and to historic churches built between 1786 and the early 1900s.

For more information and to purchase tickets, go to www.historicbeaufort.org.