In the 18th century, cotton truly was king in Beaufort. 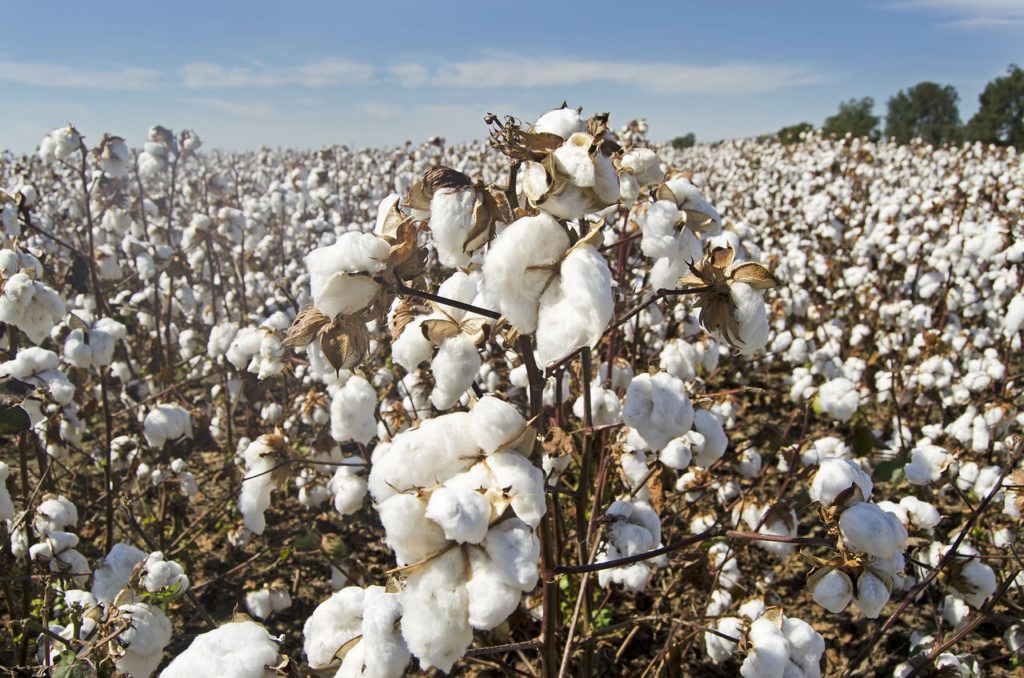 Sea Island Cotton — a strain of cotton unique to the Lowcountry — served as a lucrative crop for local planters like the Elliott, Fripp, Barnwell, Heyward, Pope and Jenkins families. After the Revolutionary War, the British market for indigo disappeared, so planters needed a new product to grow on local plantations.

The silky and highly-prized Sea Island Cotton boasted extra-long fibers that made the variety particularly desirable. William Elliott first imported a sub-variety of Gossypium Bardadense to grow at Myrtle Bank on Hilton Head Island in 1790. The results were a higher quality cotton than previously existed in the American market.

Grown on the sea islands of South Carolina and Georgia, this strain of cotton served as an important part of the Beaufort economy.

Beaufort became the wealthiest and most cultured town of its size in America because of the Sea Island Cotton crop.

The invention of the cotton gin by Eli Whitney in 1793 increased the profitability of this growing industry even further.

Many island planters treasured their particular strain of cotton seed, jealously guarding it and handing it down through the generations.

Between 1892 and 1932, plantation owners could no longer exploit slaves for 100% gain, which led to their own undoing. By the 1910s and 1920s, it was no longer a viable crop in Beaufort. A boll weevil infestation occurred. Sometime between the 1920s and 1930s, a few surviving seeds went to an agricultural research center. This research center in Texas crossbred the surviving seeds with another cotton variety. The original strain may have been all but wiped out in a single season many years ago. But today, products made with variations of Sea Island cotton can still be found worldwide.