You might be thinking you’ve heard about Beaufort, SC a lot lately. Well, you’re right! 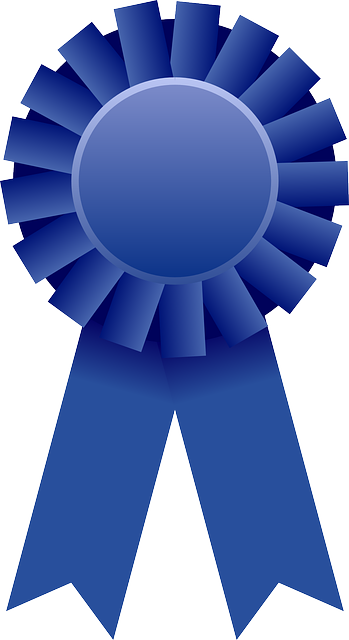 Recently, our town has been recognized by numerous publications and websites for all of its appeal. Here’s just a few of the honors we received.